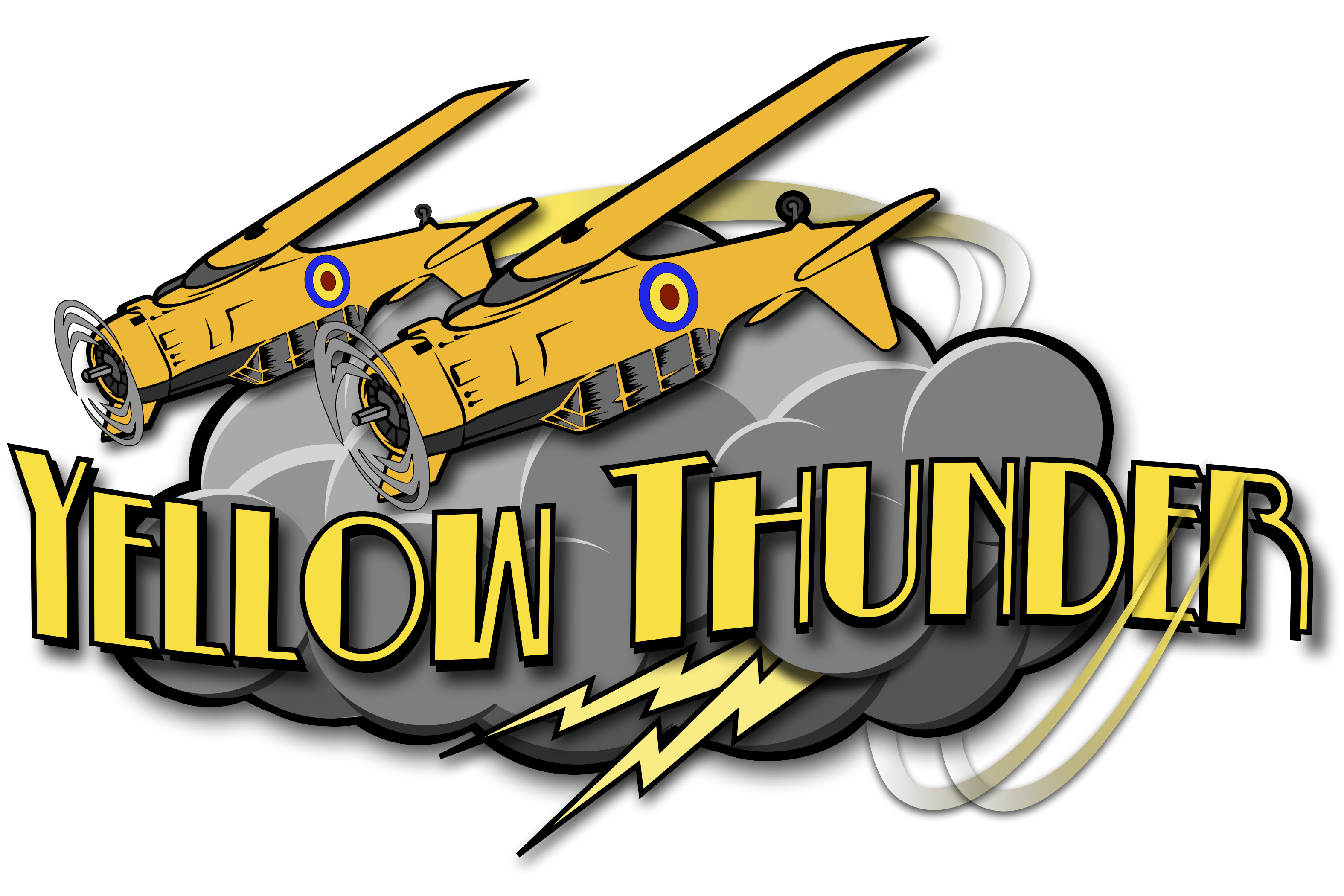 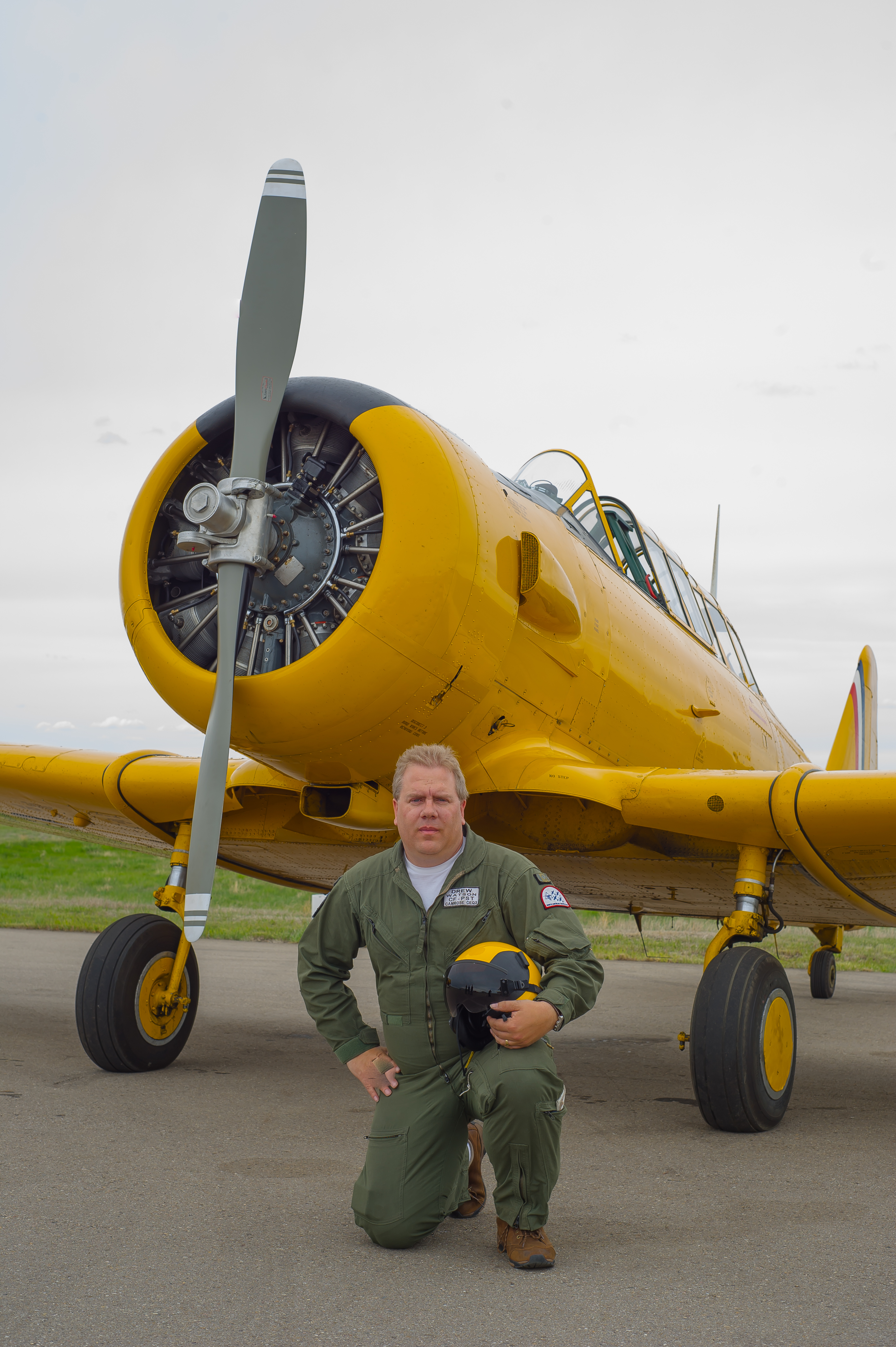 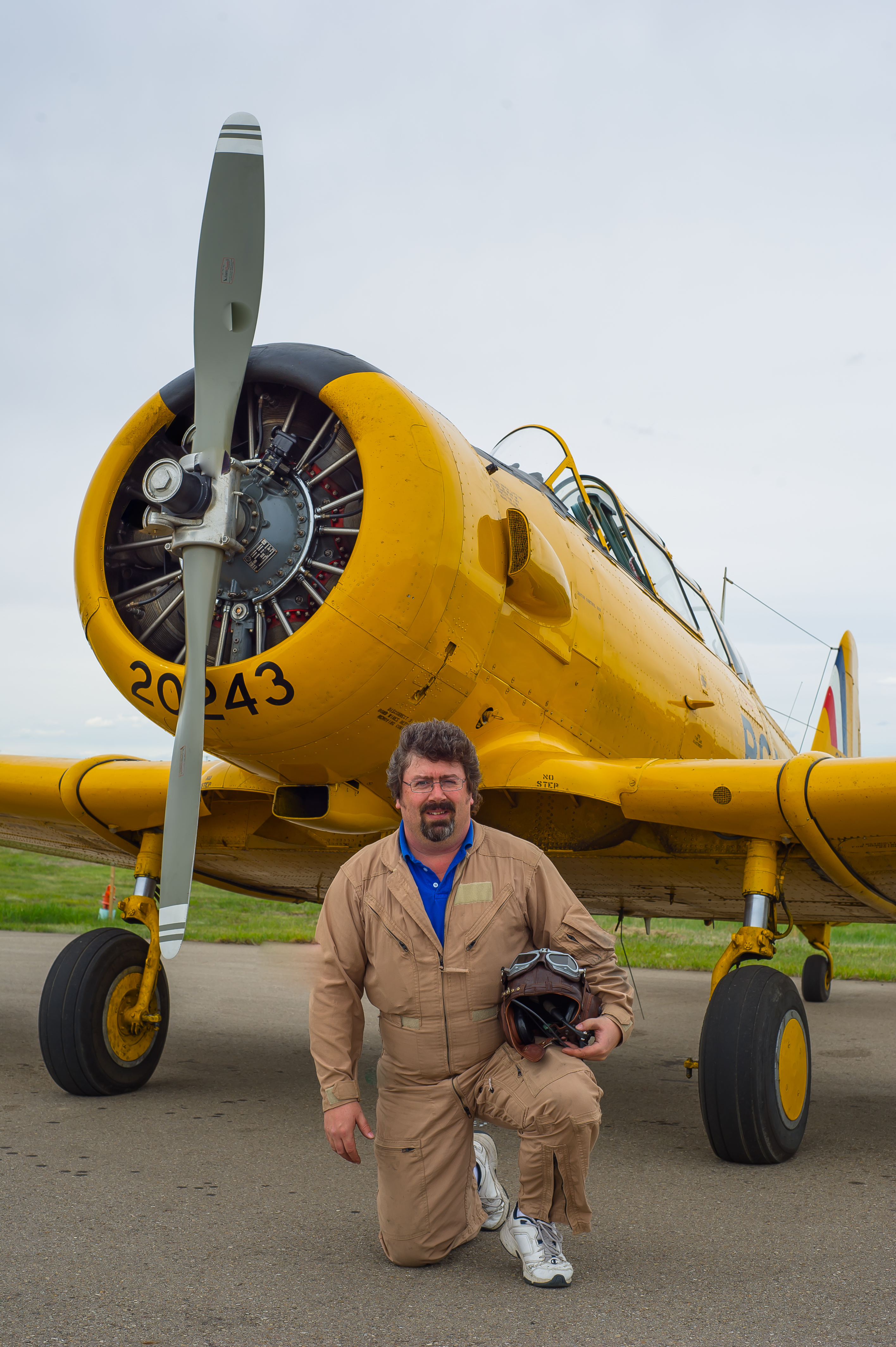 For those World War II buffs, these two planes are sure to be a crowd pleaser! The Harvard began life as a North American Aviation designed aircraft around 1934, commonly identified in the USA as the AT-6 Texan (Advanced Trainer). The term Harvard was coined by the RAF in England, and is generally referred to […] 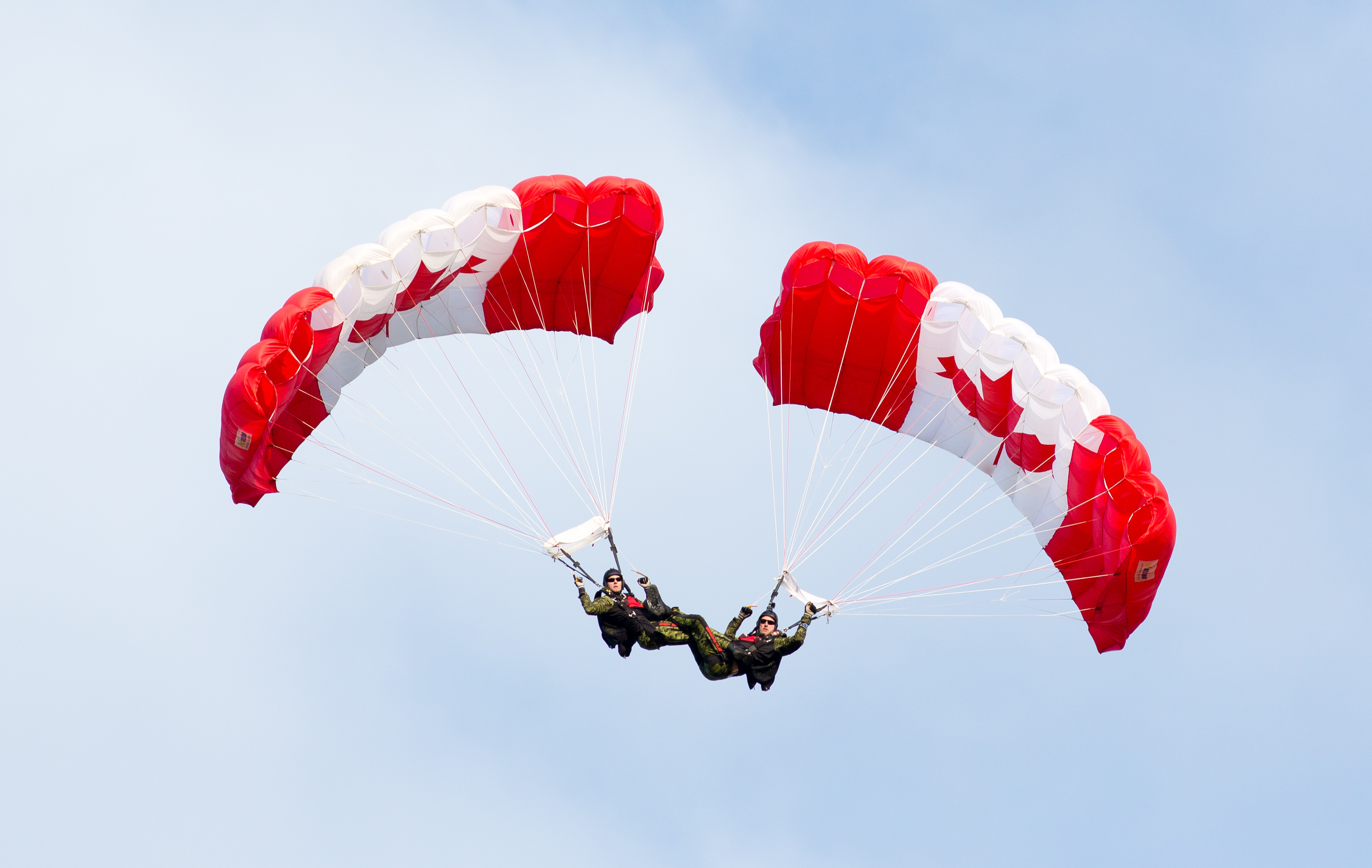 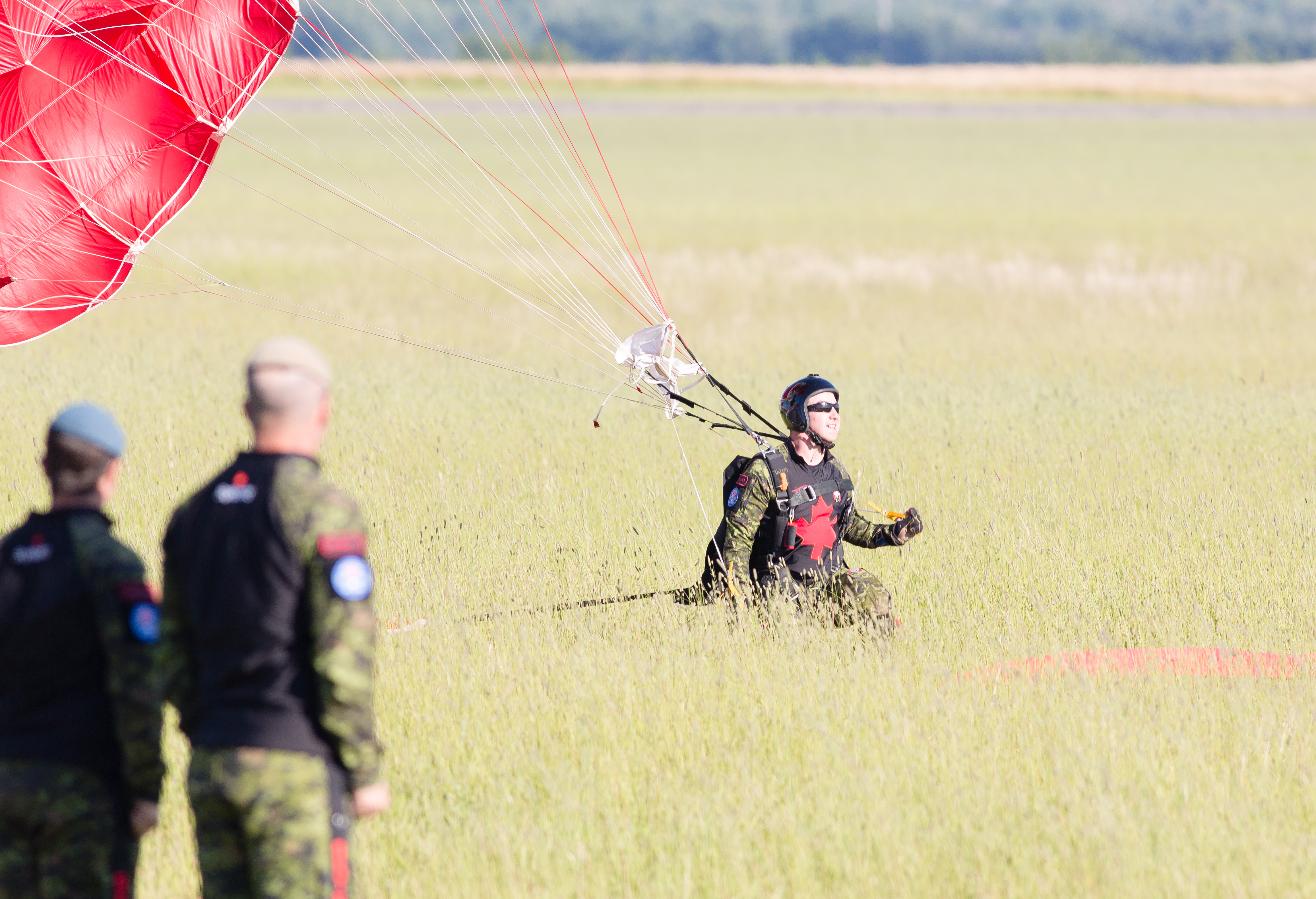 Watch their thrilling formations in the sky, this team puts on a spectacular show. Performing these aerobatic parachute formations requires a high level of skill and courage; and is known as Canopy Relative Work. Supported by the Canadian Army, the SkyHawks are based out of Trenton, Ontario, at the Canadian Army Advanced Warfare Centre. There, […]